Last week, Doug Ford introduced a new housing bill and has also given John Tory some new special powers related to housing, and these changes will be important for you to know as a real estate investor.

So in this video, let’s talk about it, and hopefully this new information can better help you steer your investing decisions.

There are a few readings involved before the new housing bill goes into royal assent, but the government has hinted that it could take effect as soon as 2023. We have a housing crisis and the government knows they can’t create new housing supply fast enough on their own, so they’re looking to make it easier for house owners to help them out.

Because of this, the first important change that might happen is that every single family home would be able to have 3 legal units in it. Now in Toronto, it’s not news in all cases. You’re already allowed at least one secondary suite in each single-family home, and if you have space or a laneway, you can have a garden suite or a laneway suite in the backyard, so that’s three separate units. 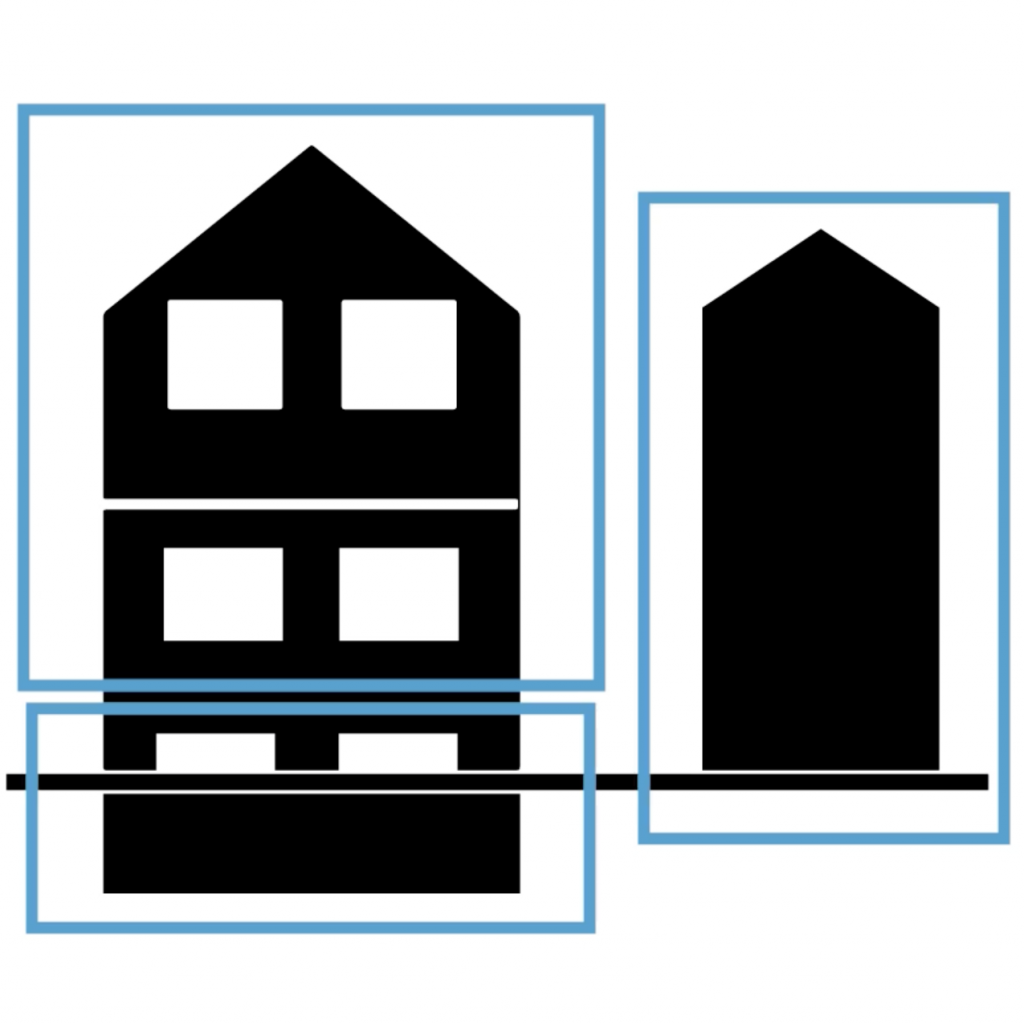 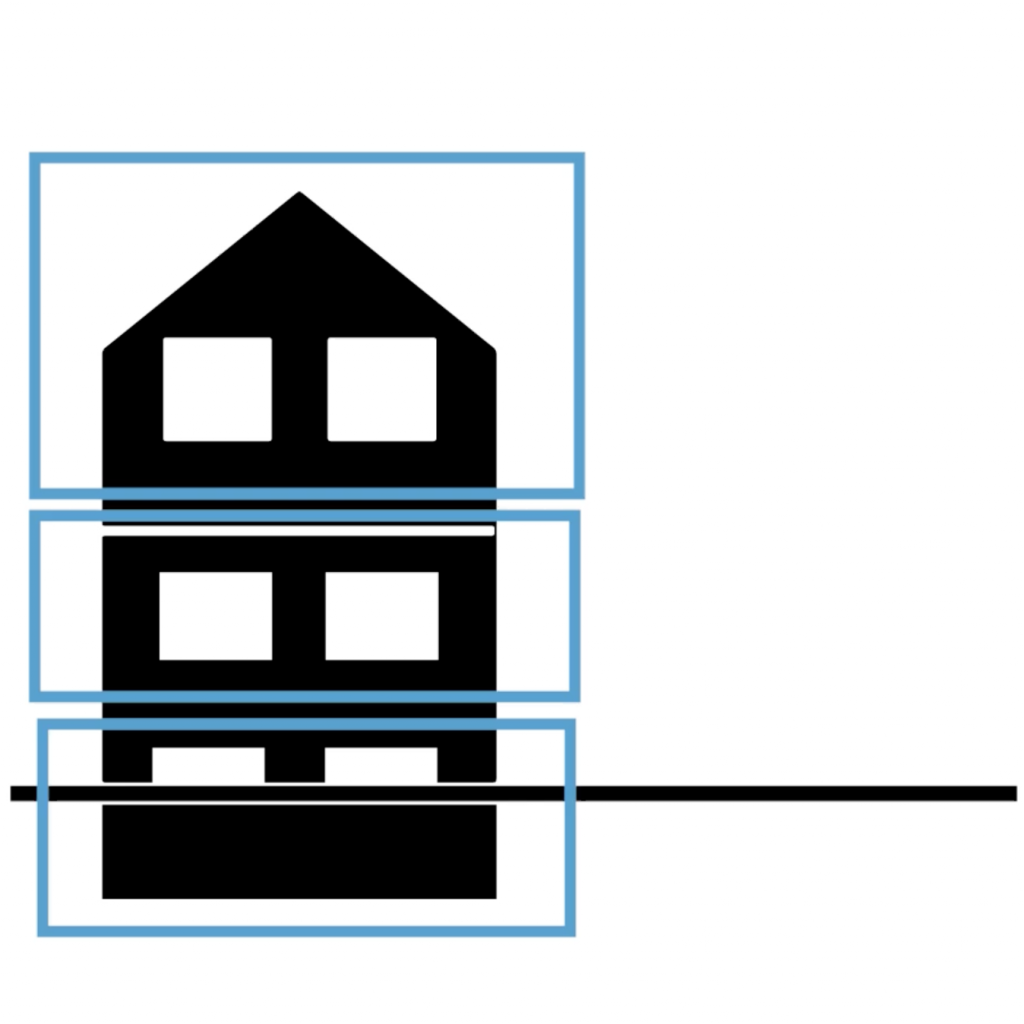 But the new part of this is if you don’t build that backyard house. Right now in Toronto, you might only be allowed to have two units in a single family home depending on zoning. But if this bill goes into law, then it opens up new options for real estate investors to upgrade a single-family home.

Next, the provincial government is putting more focus on densifying areas near transit. So, from this, there’s probably going to be a bigger focus on densifying Toronto to allow more than 3 units in a single family home. This is actually in the works in Toronto already with the municipal EHON multiplex project, where the city is looking to allow up to 4 units in a single family home, and this new bill might just speed things up.

The reason for focusing on Toronto is that it makes more sense for the government. They’ve already invested a lot of money in building transit systems, and if more people use them, it will make them more cost-effective per person. The other thing is that parking is usually a big pushback when it comes to densifying neighbourhoods, and there’s going to be less pushback in areas where most residents rely on public transit.

On top of allowing us to build these units, it’s going to get easier too. Right now, if you want to add a secondary suite in Toronto, you’d have to get a survey or site plan. And this requirement might be gone.

We’re already seeing pushback on this from John Tory, and perhaps that’s where his new mayor powers might come into play that lets him override some housing decisions made by city council. But if development charges get cut, we might end up seeing more local tax hikes. If they don’t then it’s possible to see these incentives come in the form of rebates or incentives from the provincial side instead.

I think this is probably the trickiest bit, and we’ll have to see how it actually unfolds and plays out in the coming months. I’ll go through a few more things quickly that don’t affect freehold real estate investors as much, including bigger fines for developers; a tax on empty homes; and an increase in the non-resident sales tax from 20%, which was already raised this year in March 2022, to 25%, which would take effect right away in October 2022.

The key takeaway is that the government wants to grow the population in low-rise neighbourhoods, with a bigger focus in Toronto. Because the government can’t do it alone, they’ll have to be nice to house owners and real estate investors who are willing to do it for them.

And given that most of these plans are probably a go in the coming months, here’s something to think about. Right now, if you buy a single-family home that allows 2 units, most real estate investors will use rental income from 2 units to value the property based on the current cap rate, say 5.5%.

Once this bill gets approved, we’re going to see more investors using 3 rentable units to value the same property based on the market cap rate then, and this will likely give a one-time boost to single family home values. So, this might be an opportunity to get in before this change for better appreciation potential. 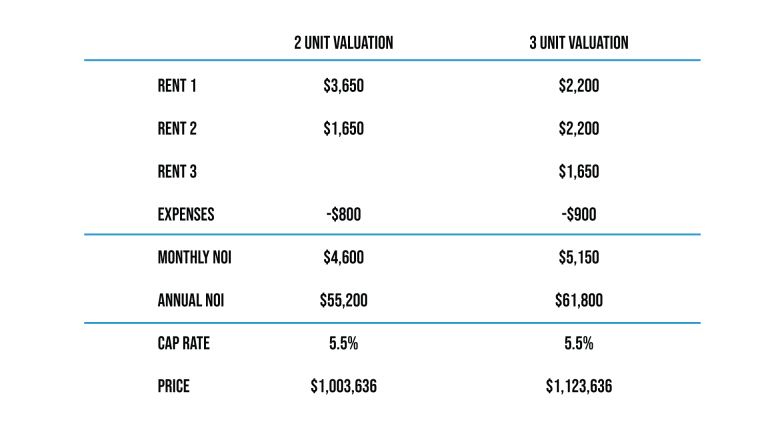 So if you want to learn more about what today’s deals look like, just reach out to our team. We’re a real estate sales brokerage that focuses on investing in real estate in Toronto.

When you work with us, we take the time to understand your needs, teach you the ropes, show you these deals, and eventually help you buy the best one for you. But that’s not all. Our team also provides renovation guidance, leasing and property management if you need it. So, just connect with us if you want to learn more about our services!