Toronto Real Estate: The Bulls Vs The Bears. Which Side Is Going To Win In Q2 2021?

Where is the Toronto real estate market going these days in early Q2 2021? Sideways!

This happens when it seems like nobody can agree on a side. If you’re into chart technicals, the sideways pattern is a basically a period of consolidation where the two sides fight it out before a breakdown happens and a new trend begins to form.

The bears think, “Real estate real estate is way overheated. There’s no way this is going to last”.
The bulls say, “You think prices are high now, the longer you wait, the worse it will get”.

Let’s talk about the real estate bears first. These are the ones who think the market has gone up way too much and it’s simply not sustainable. The news headlines make it sound really crazy, and in some areas it has been with Durham region up 37%, and Simcoe County up 41% since last year.

If you compare things year over year, remember the prices in March and April of 2020 is right when COVID hit. Right when COVID hit was when the markets took a brief dip because nobody knew what was going to happen, so year on year data will look a lot more dramatic in these couple of months.

Either way, the bears think that home buyers are in over their heads and are probably just barely getting by and can only do so because of these all time low interest rates and prices going up. They believe that a house is a liability and not an asset. So if anything rocks the boat, we’ll see a major loss in their household net worth and that will bring housing prices down. And this can be possible, after all this is what caused the subprime crisis in the 2007 and 2008.

Then we have some banks calling to cool the market and I talked about this in another video. Now not all banks agree with this. TD and Scotia actually think the market is fine, whereas RBC and BMO have been coming out with concrete suggestions on how to cool the market.

More recently, Canada’s biggest bank regulator OSFI has come out to also say that it thinks the market is overheated and its main concern is the added financial risk for lenders. So they’re proposing that the stress test gets stricter, upping the test rate from 4.79% to 5.25% to lower the bank lending risk. If this goes through, it goes into effect starting June 1 and the end result of this is that it will lower loan amounts for uninsured bank mortgages, those who put at least 20% down. Based on my calculations, maximum loan amounts will drop by around 10%, which means people won’t be able to bid as high, so home price growth might slow down.

The last big bear argument is that super low interest rates and FOMO have pushed forward buyer demand. A housing poll by Scotiabank shows that 39% of Canadians aged 18 to 34 have accelerated home buying plans and this statistic has doubled in just over 6 months! When you combine this with the survey by StatCan from 2020 that shows this group makes up over 50% of first time home buyers, it’s definitely a big contributor to the increase in demand. So if demand is pushed forward, it’s possible that demand will drop in the future to balance things out.

Let’s move over to the real estate bulls. We’ll start with our favourite argument, inflation. I talk about this a lot so I’m not going to spend too much time on this. The Coles notes version is that Canada keeps printing money to support our weak economy, so the reality is that how much you can buy with one dollar today just isn’t the same as what it was just over a year ago. There’s record levels of federal deficit, so real estate prices need to be higher to justify the drop in value of our money. 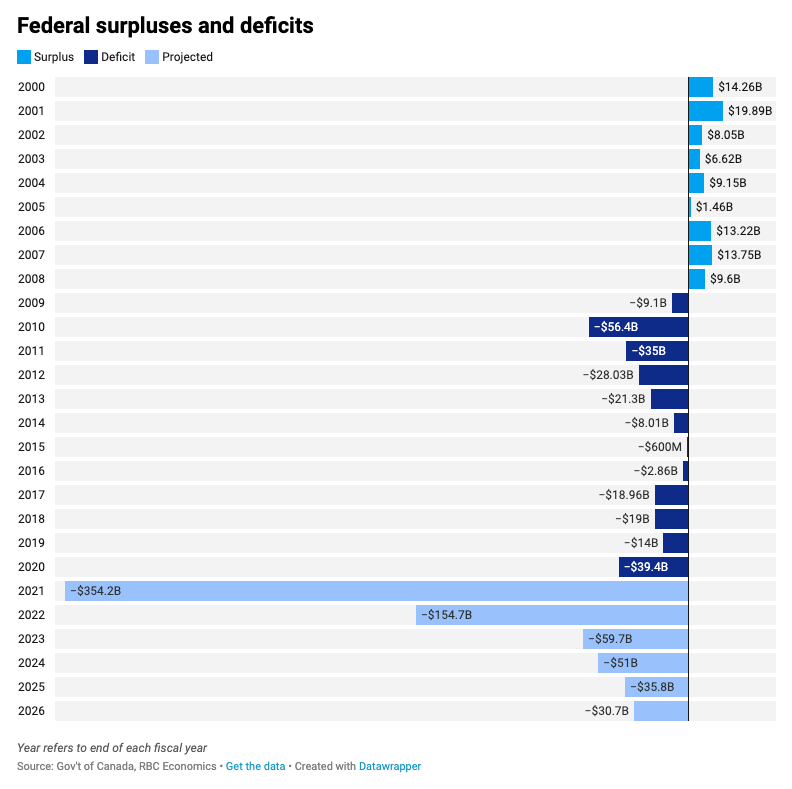 But there’s more to it. Raw material prices aren’t just increasing because of inflation. The pandemic has caused so many labour and supply chain problems that have added to the costs as well. Just look at lumber! We’ve seen over 240% increase in prices year over year. The big news was the Suez Canal blockage but COVID has also creates labour restrictions and time restrictions in so many other places.

The bears think demand might drop because of forward buying, but the bulls are saying demand is actually increasing. Corporates that have been thriving during COVID are taking advantage of low commercial rents to expand. Toronto is the Canadian hub for tech talent so it’s a top tech office location choice. Our government is also helping with these initiatives with extra funding to Toronto tech companies to help future and grow them. Toronto is and continues to be an attractive place to move so we’ll just keep seeing our population grow. And when you have more people, there will be a higher demand for housing.

Even though bank regulators feel that real estate prices are high, the government of Canada doesn’t seem to think so – especially in big cities like Toronto. So, instead of trying to keep prices low, Canada is making is easier for new home buyers in Toronto, Vancouver, and Victoria to get insured mortgages with a lower downpayment and a bigger loan sometime this spring.

The proposal allows increases the max income of CMHC mortgage borrowers to go from $120,000 to $150,000 and the loan to income ratio from 4 times to 4.5 times. Toronto real estate isn’t cheap so with a $480,000 loan, there aren’t many options out there. Once it’s upped to $675,000, more opportunities open up and so we should see more people be able to enter the market.

So now that you’ve heard both sides, it’s not surprising that we’re a Toronto real estate bull, especially if you’ve watched some of our other videos. When people say the real estate market is overheated, it’s really not accurate to look at Canada as a whole because the economics in Toronto are so different from other places.

And if you look at the numbers, even with the COVID impact, Toronto real estate has only gone up 10% year on year, which is great, but not as crazy as the news make it. If you factor in all of the money printing, there should be a good bump in property prices and 10% doesn’t seem unreasonable.

The stricter stress tests are from bank regulators, and these don’t apply to non CMHC loans and according to the Canadian Association of Accredited Mortgage Professionals, this is around 49% of all mortgages. The effect of this doesn’t stop people from buy, but it might limit buyers from bidding too high. 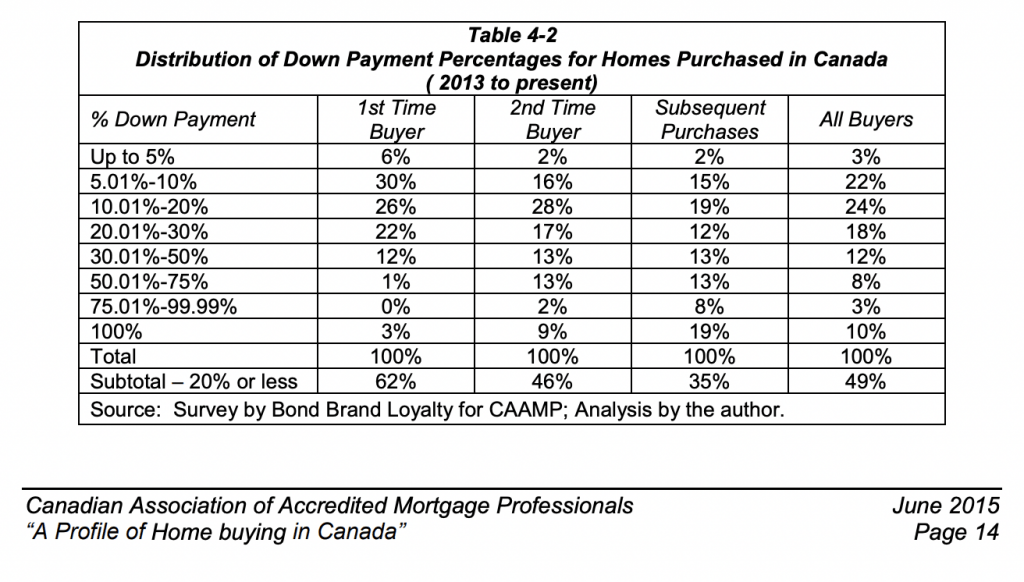 Going back to the Scotia survey, 57% of people interviewed believe it’s a good time right now, and CMHC loans are actually getting easier to get. All of this might just mean that higher priced properties might see a temporary slowdown, but starter homes won’t be as affected because demand is strong and in fact growing because of better CMHC loans.

I’d have to say that the bear arguments are at best short term – whether it’s stricter stress tests or even raising rates – these are intentional actions trying to push things down when natural forces are trending up. Recently, we hear MP Adam Vaughan who is in charge of housing policy in Canada come out to say that he feels that real estate price drops will be hard on home owners. So based on this, the government probably won’t be putting that much downward pressure in real estate which means that the possibility of government intervention just become weaker.

The most important thing is that real estate prices are naturally getting more expensive because money losing value, and there continues to be a real growing demand for housing in Toronto so these are strong upside forces that won’t go away. We’ve always been bullish on Toronto real estate and we continue to maintain our stance for lasting, long term real estate growth in Toronto.